The stage was set. All the teams showed up in high spirits, eager to be crowned as the champions of BPC v2.0. It was delightful to see the teams geared up for the tournament on a  lazy Sunday morning! A wave of excitement and enthusiasm surrounded the air as onlookers were anxious to see this new type of sport being played with a fun & competitive spirit. 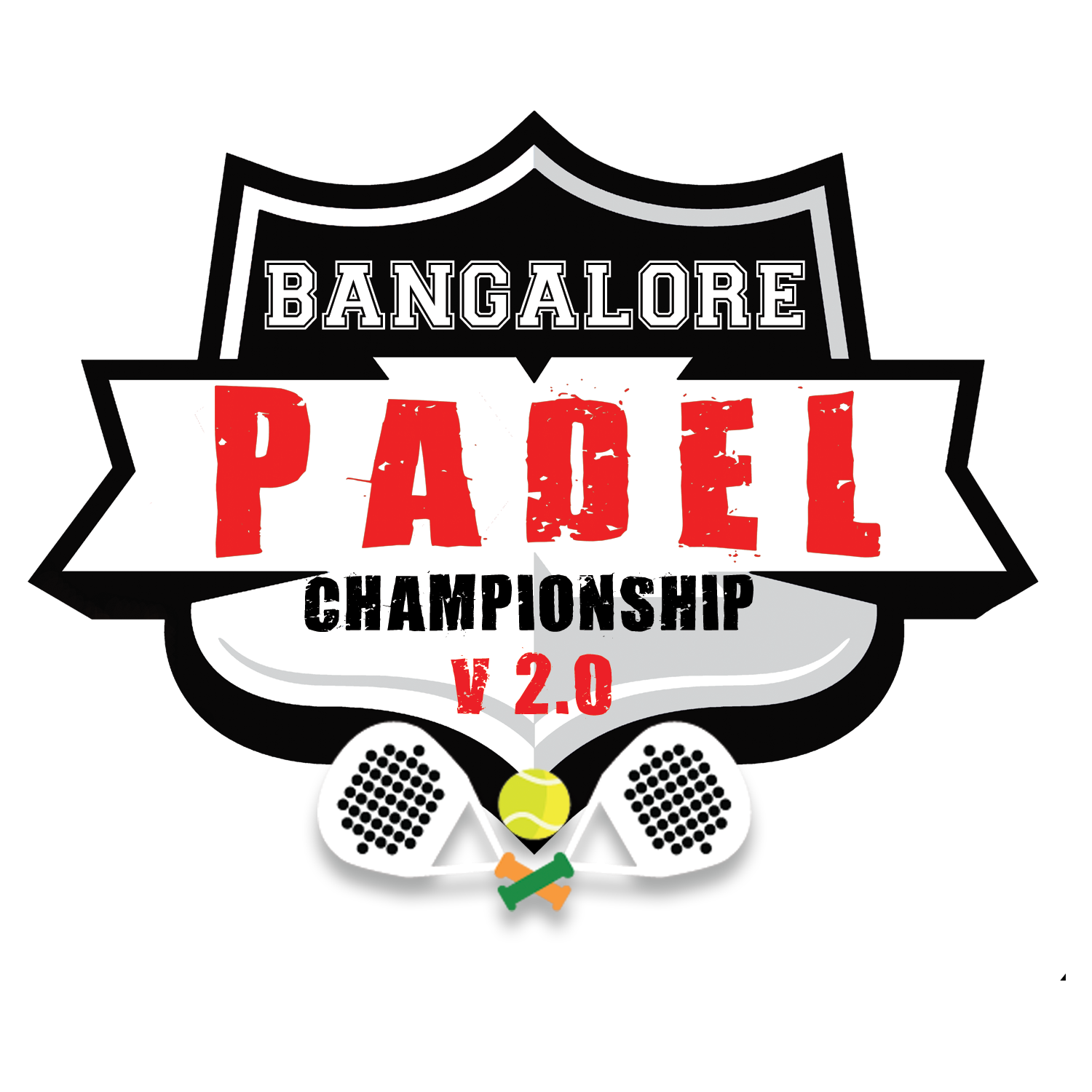 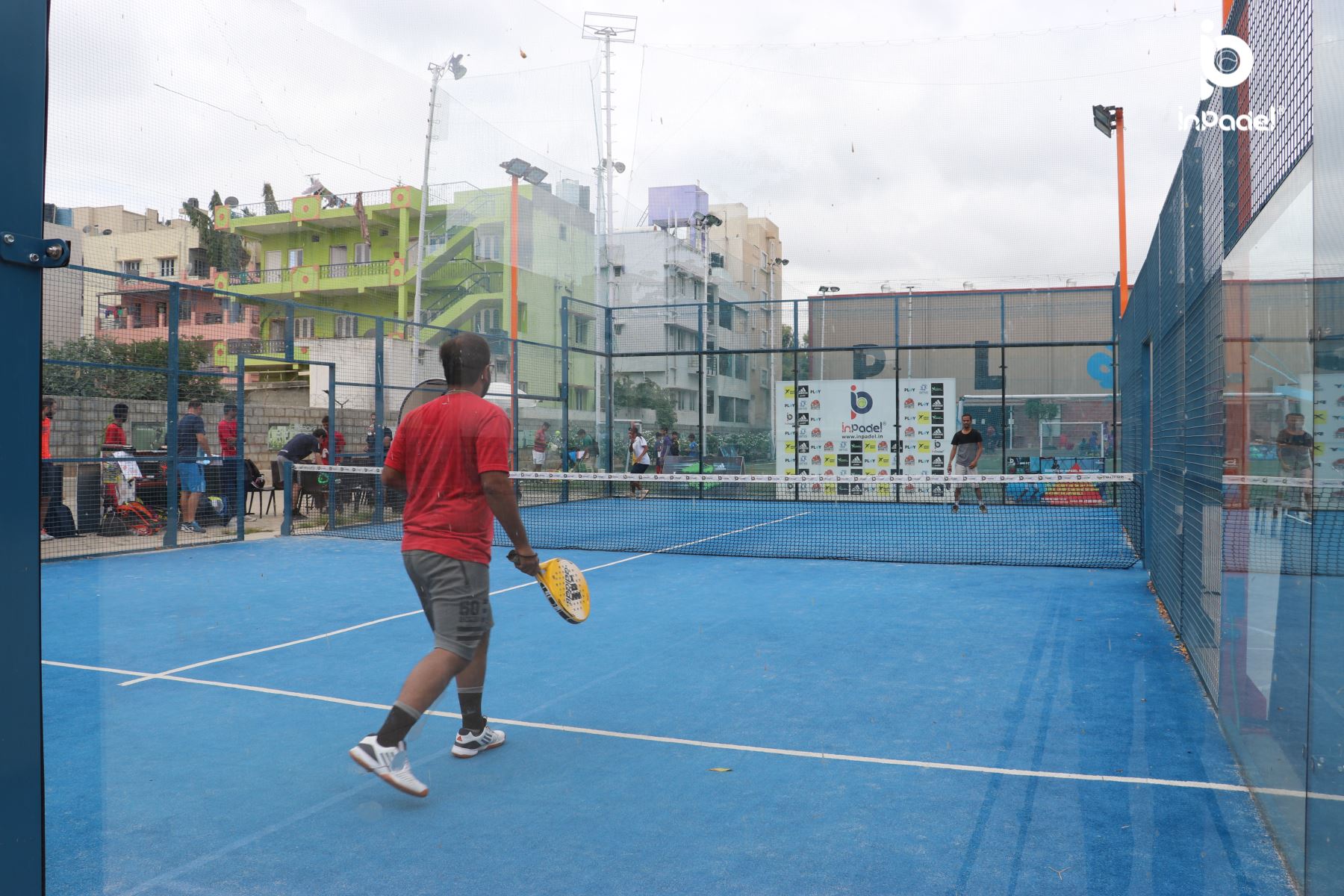 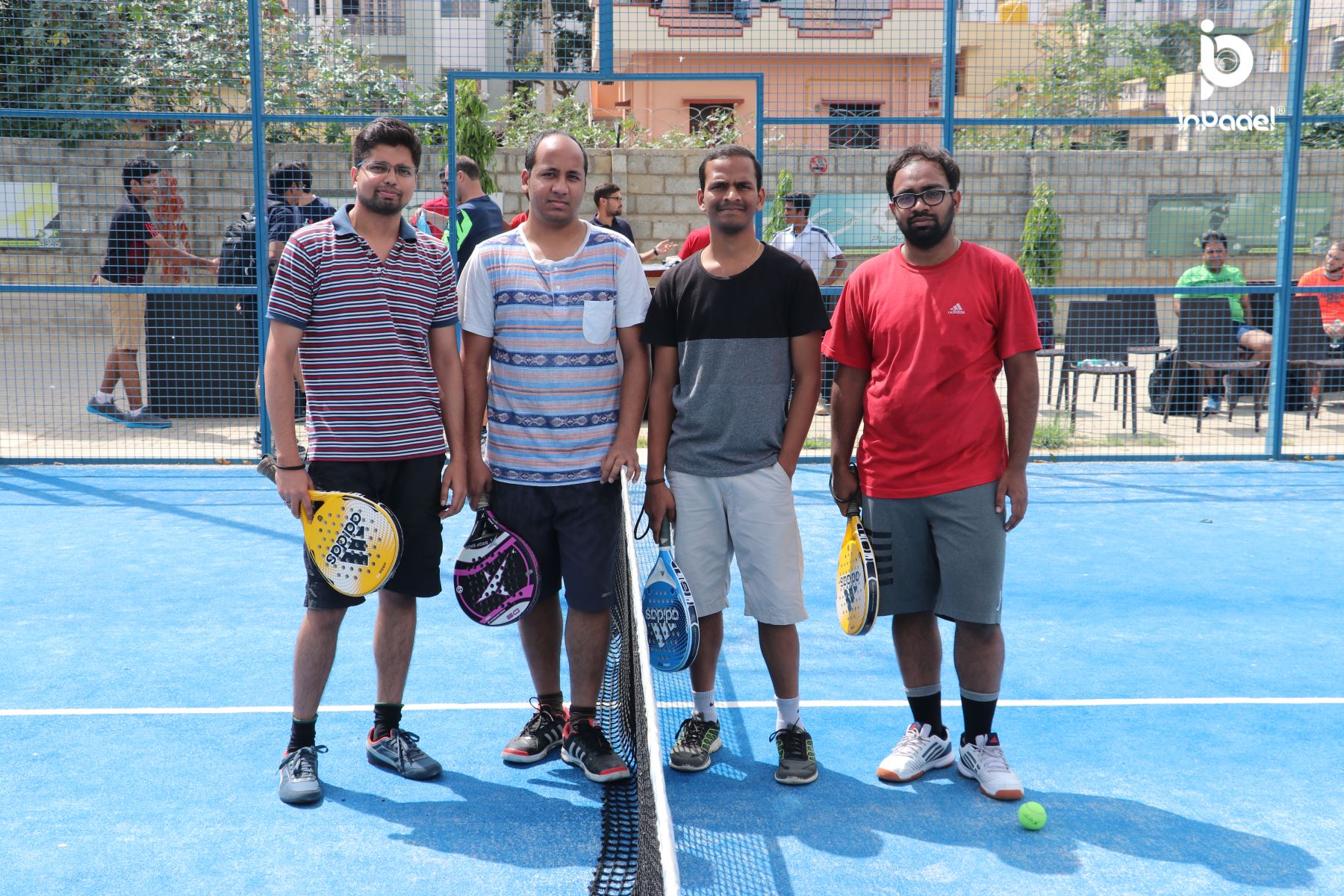 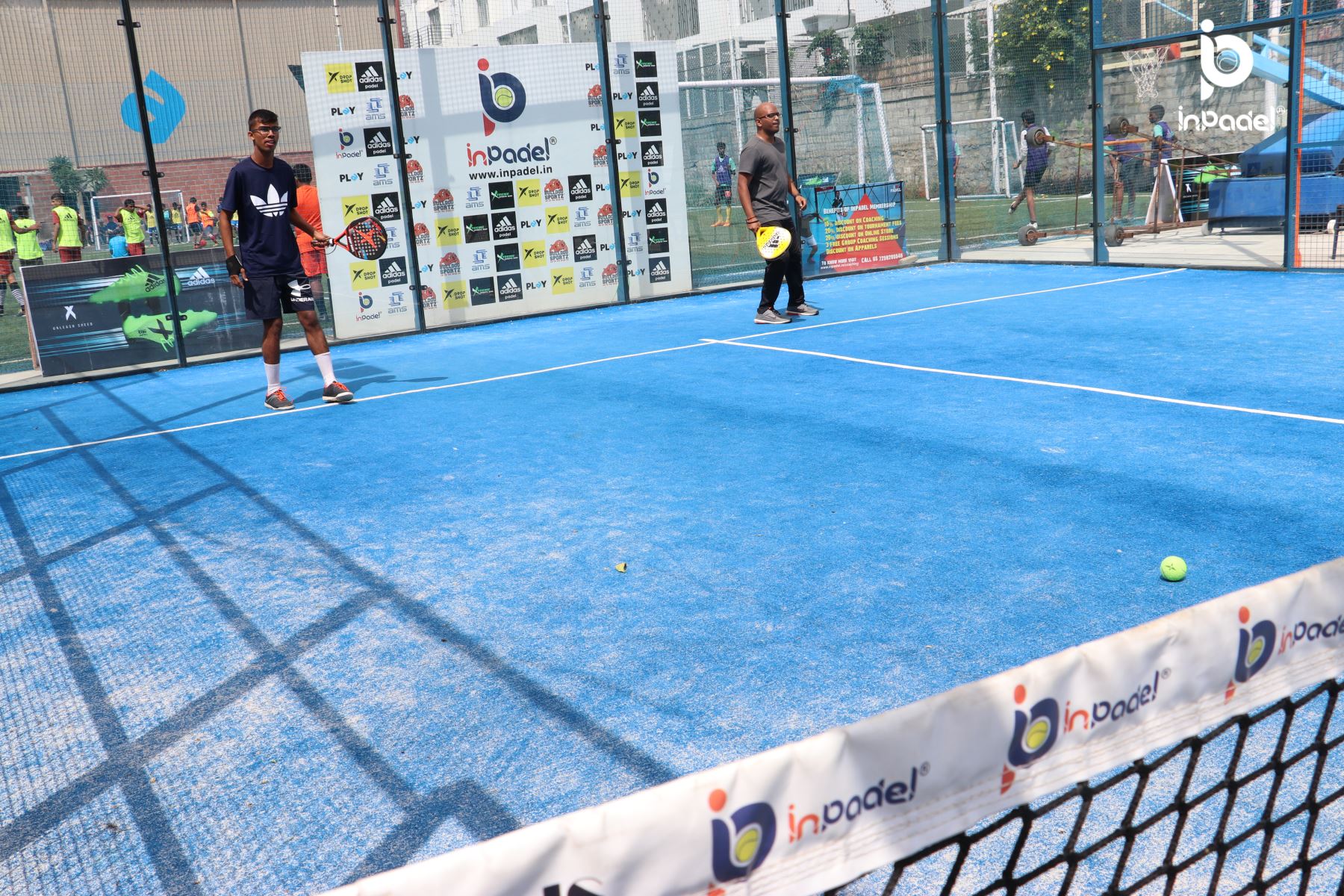 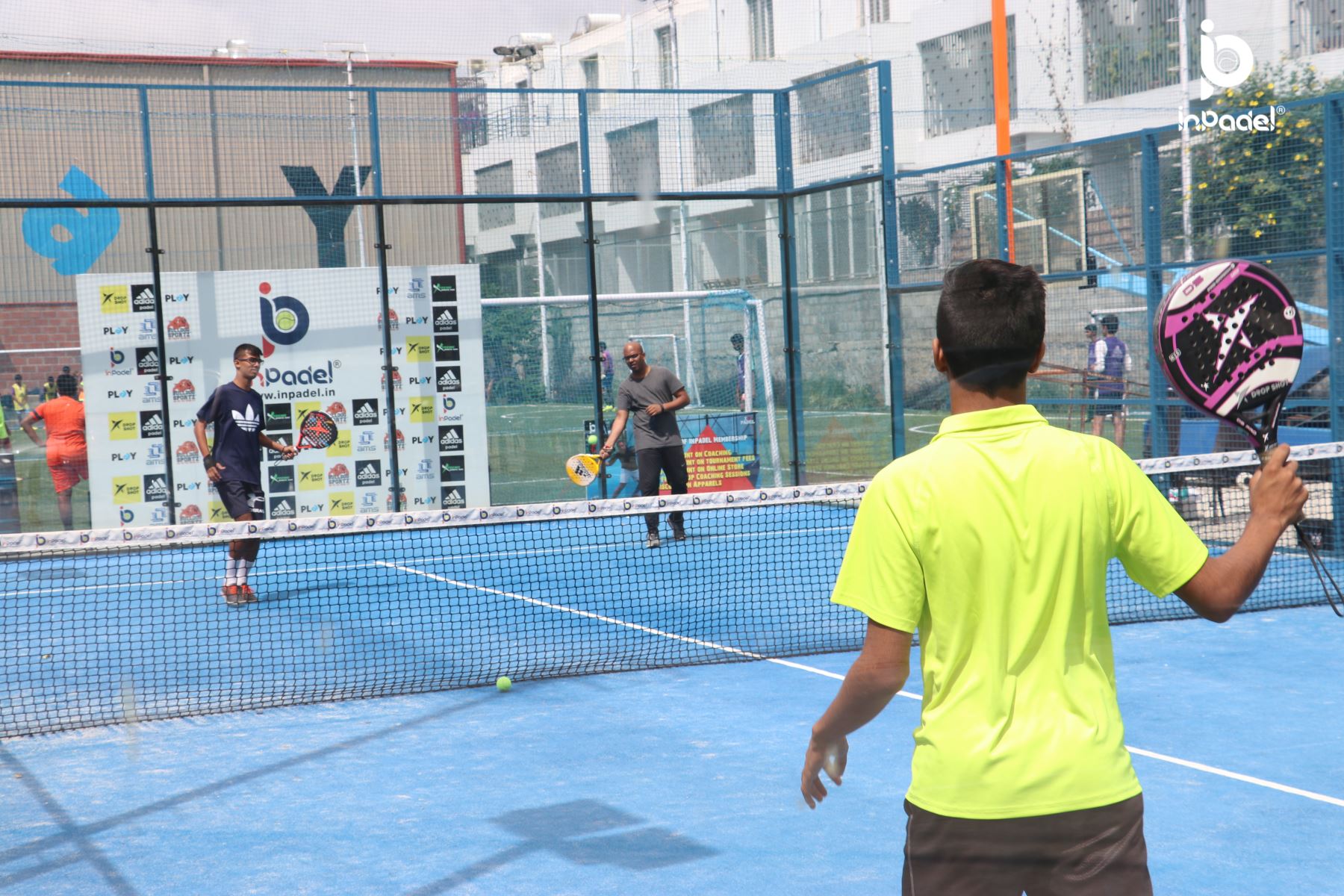 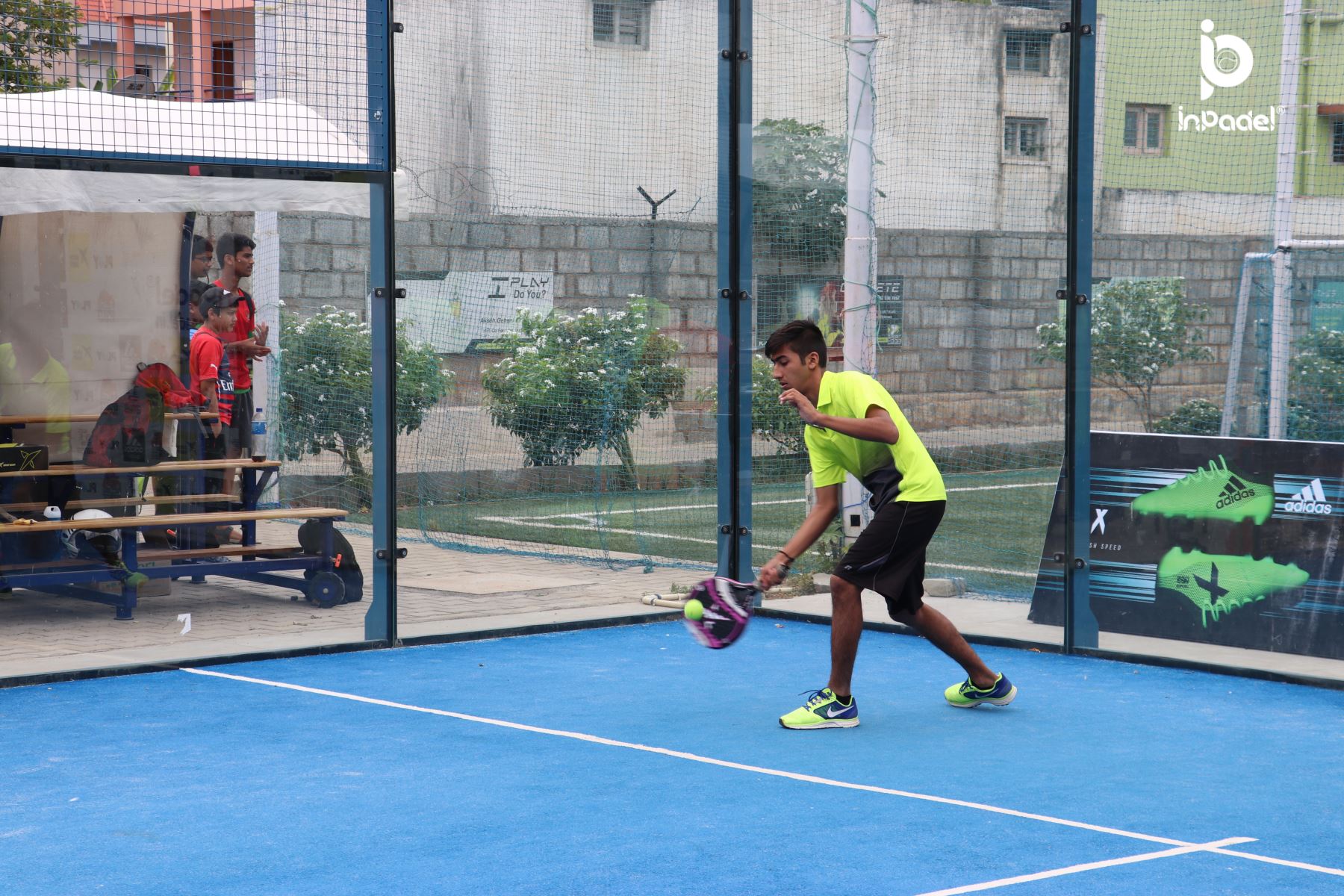 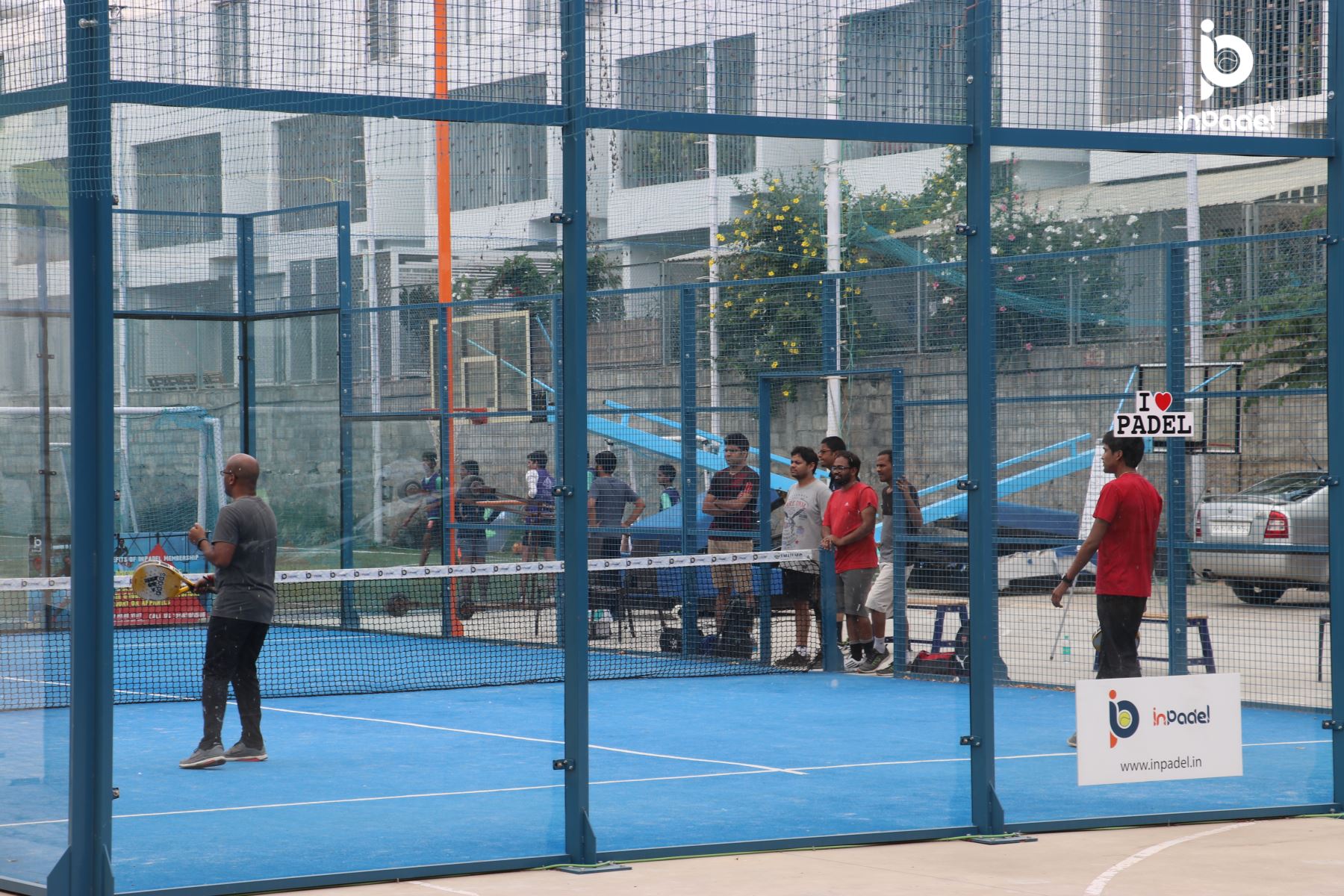 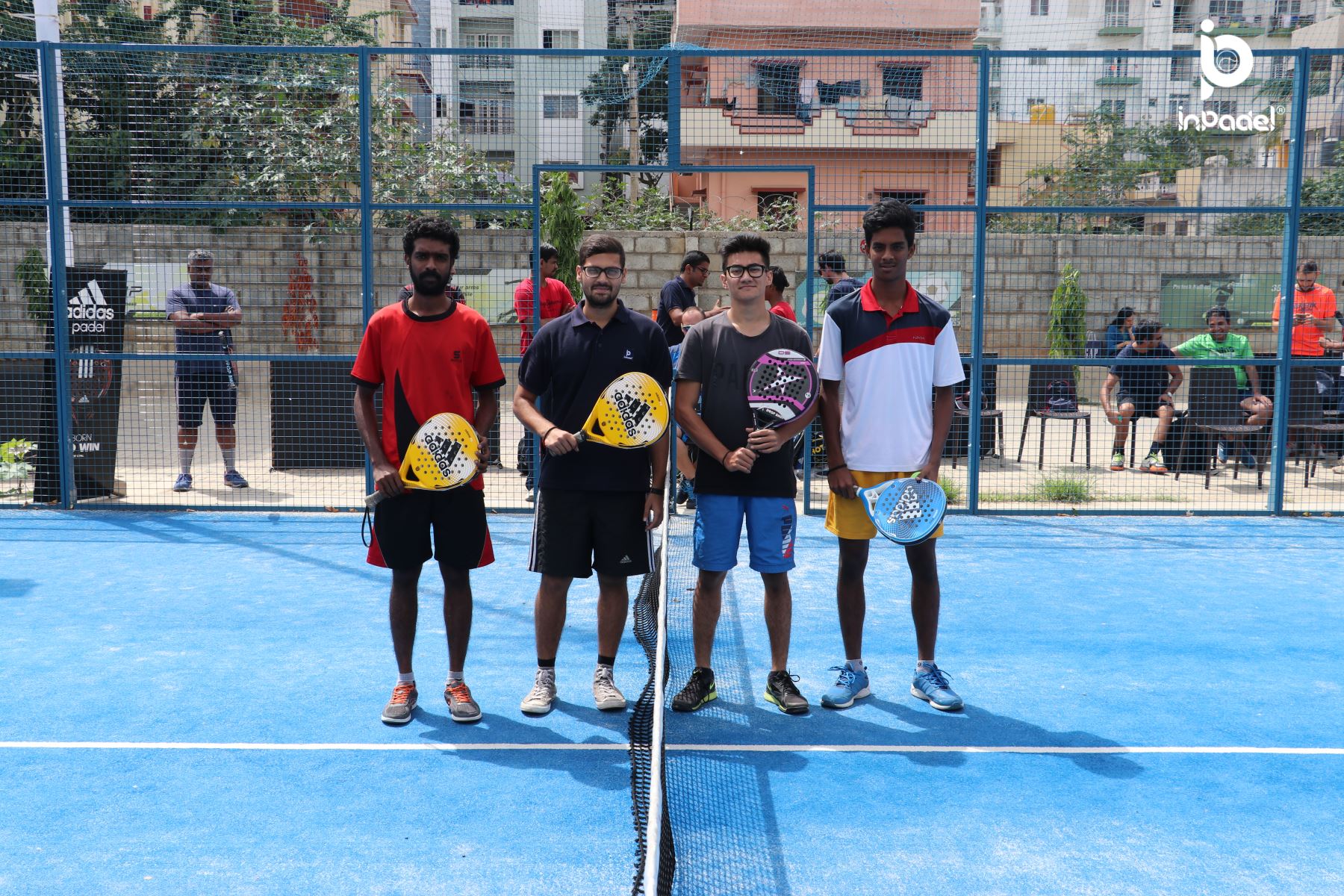 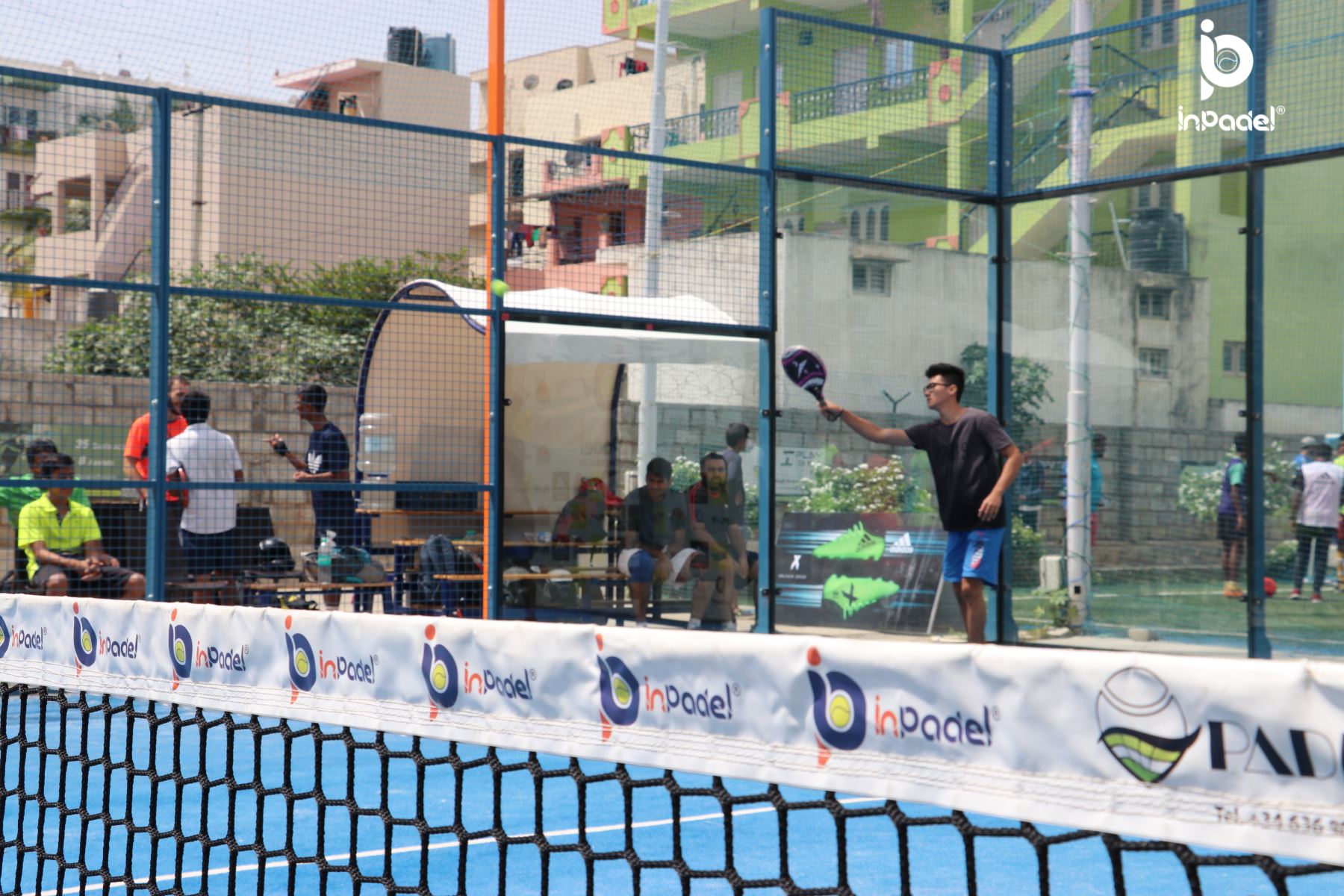 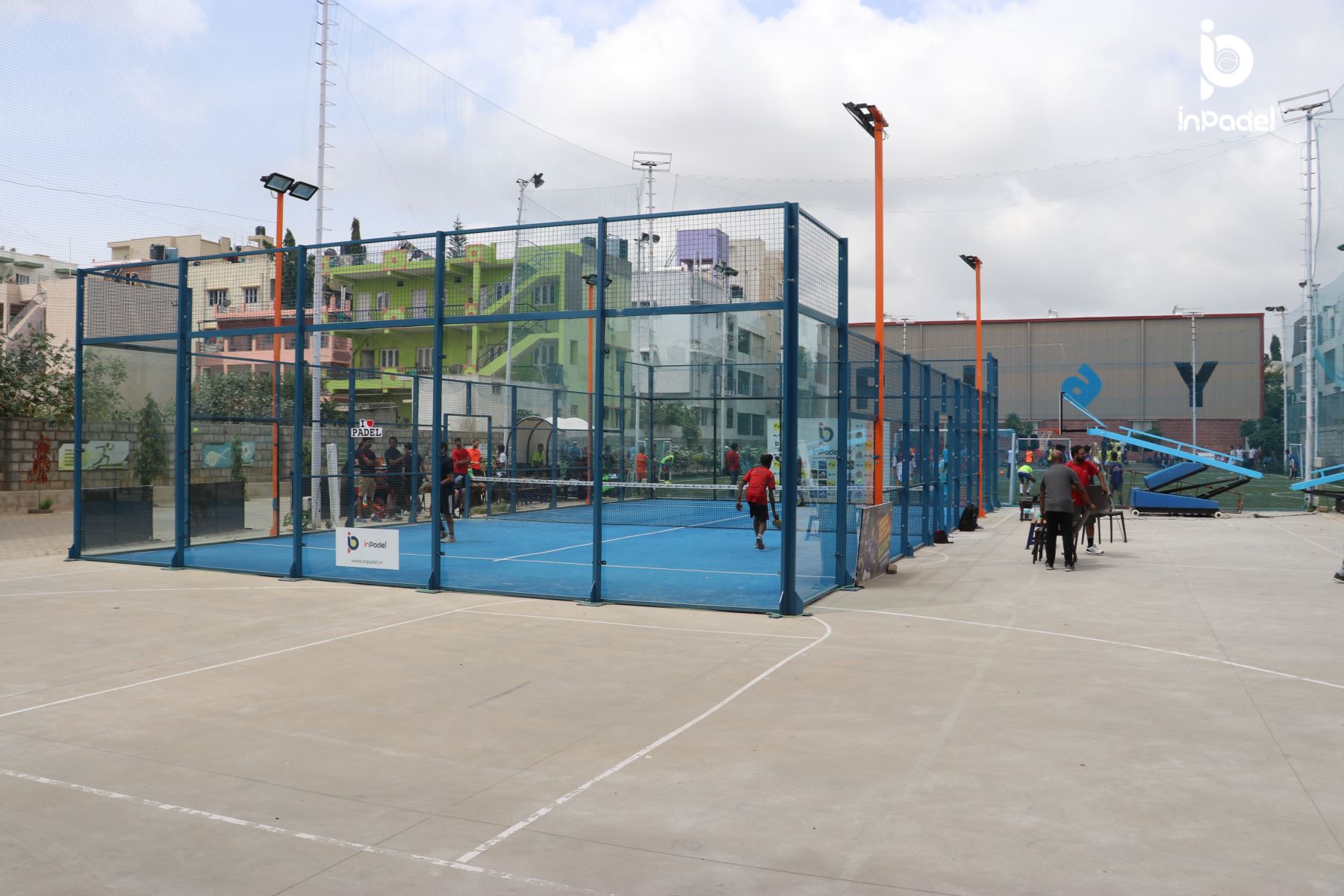 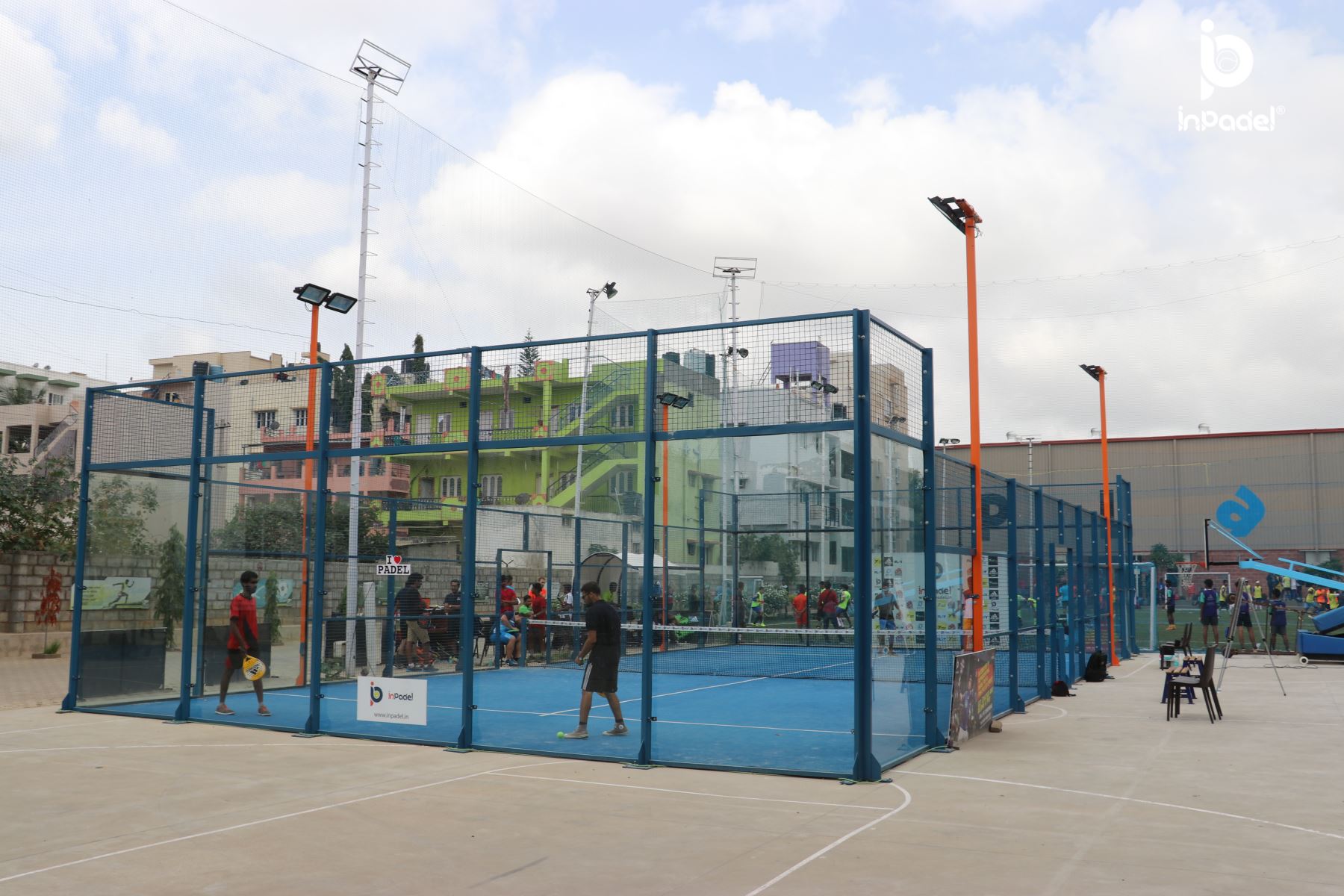 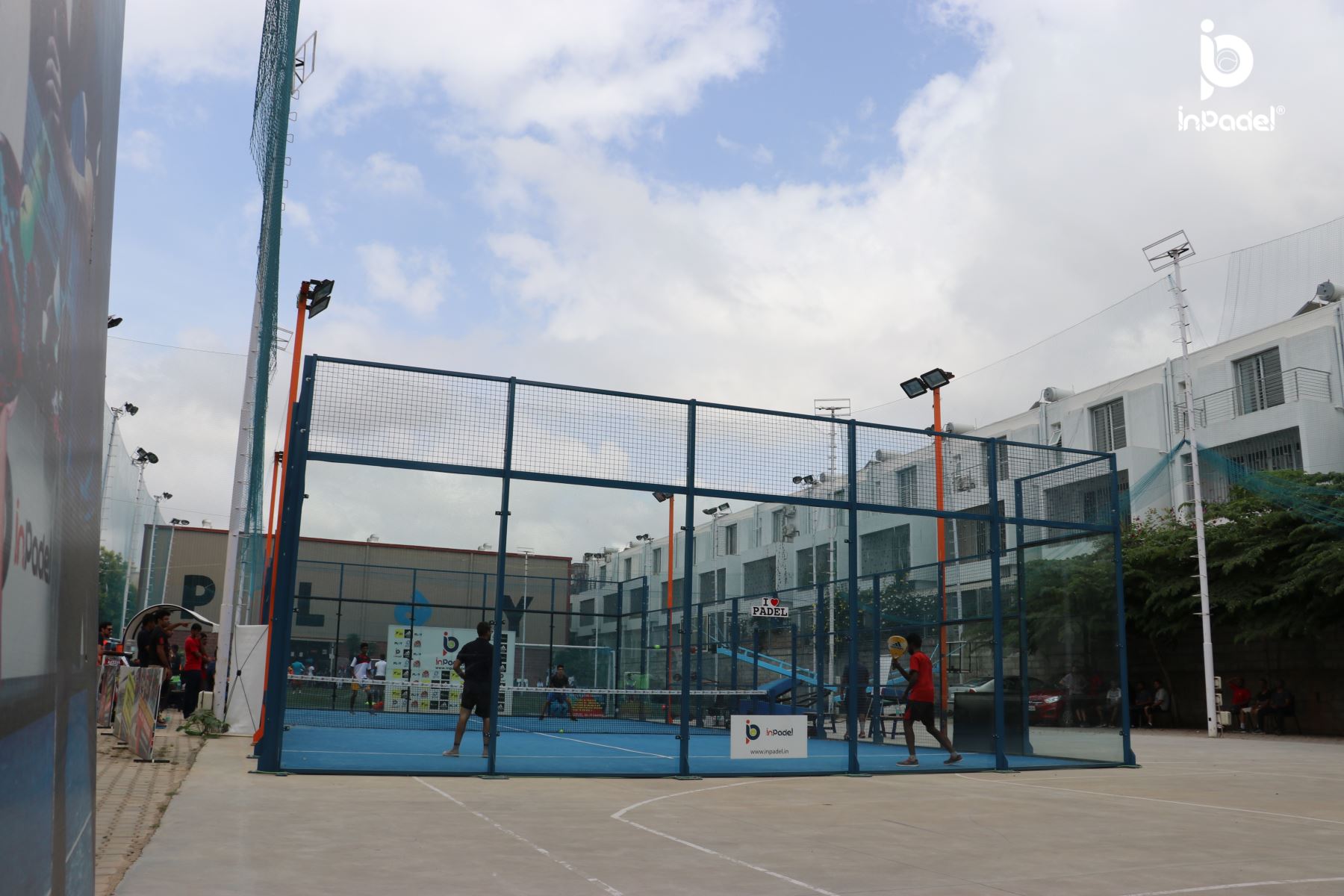 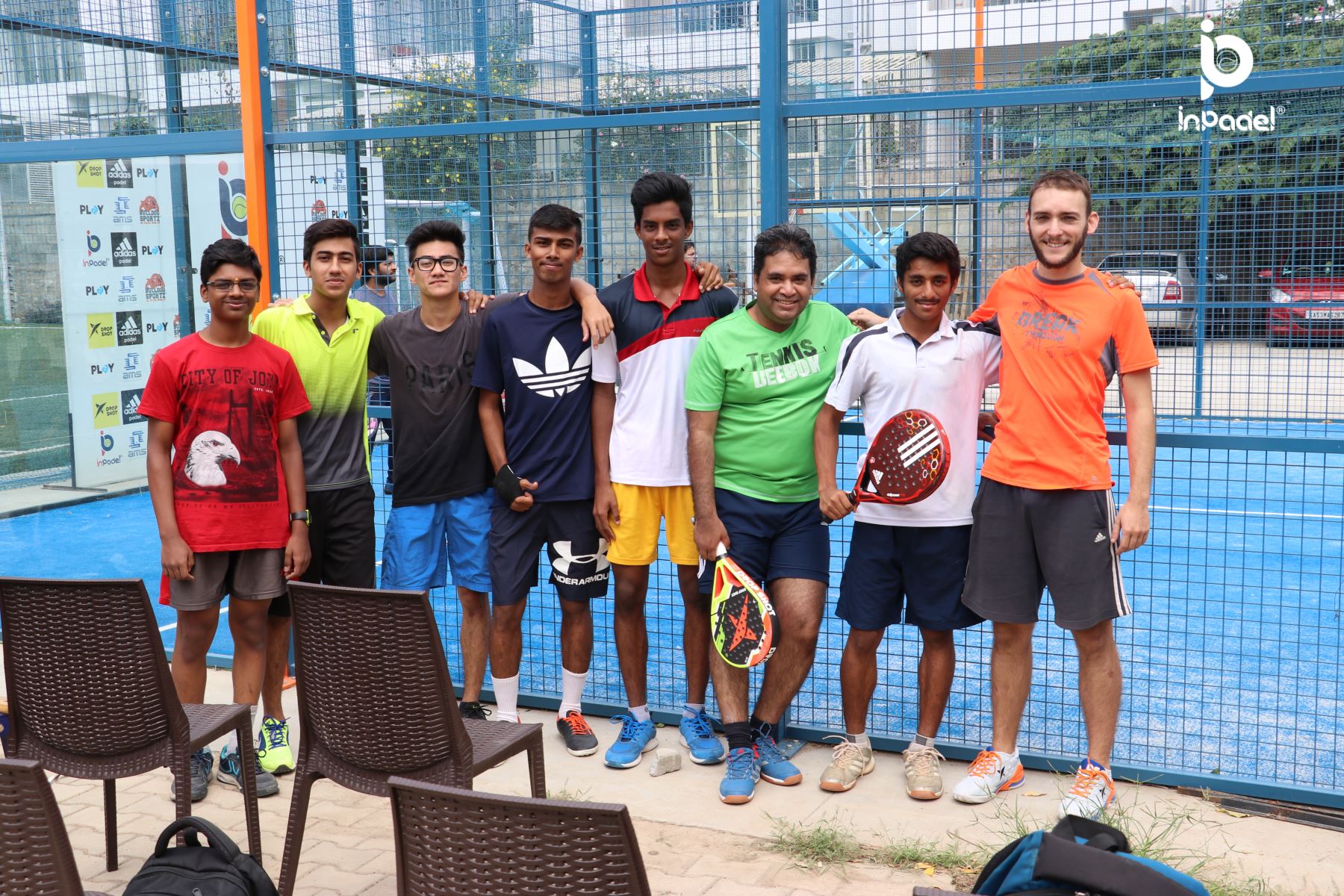 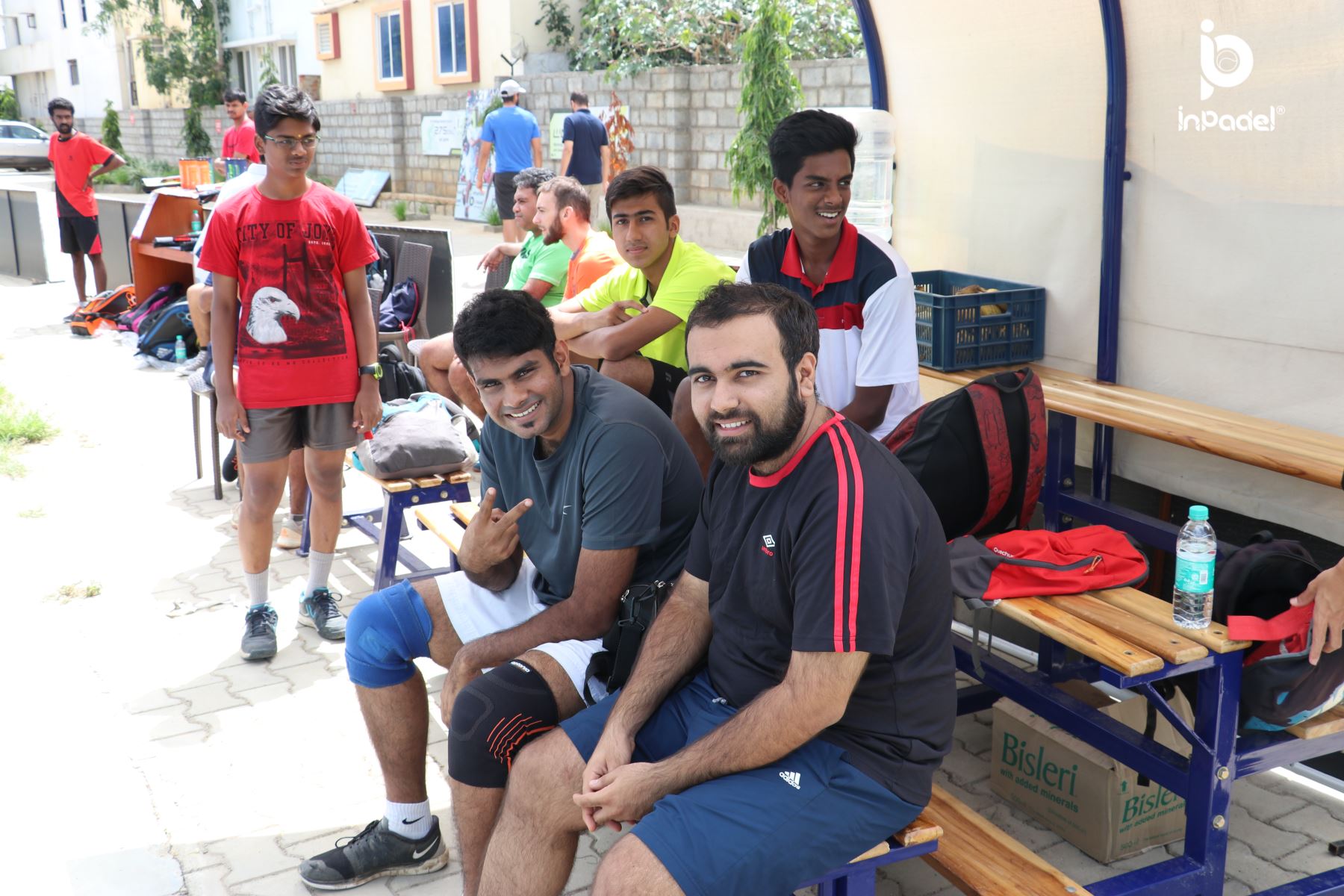 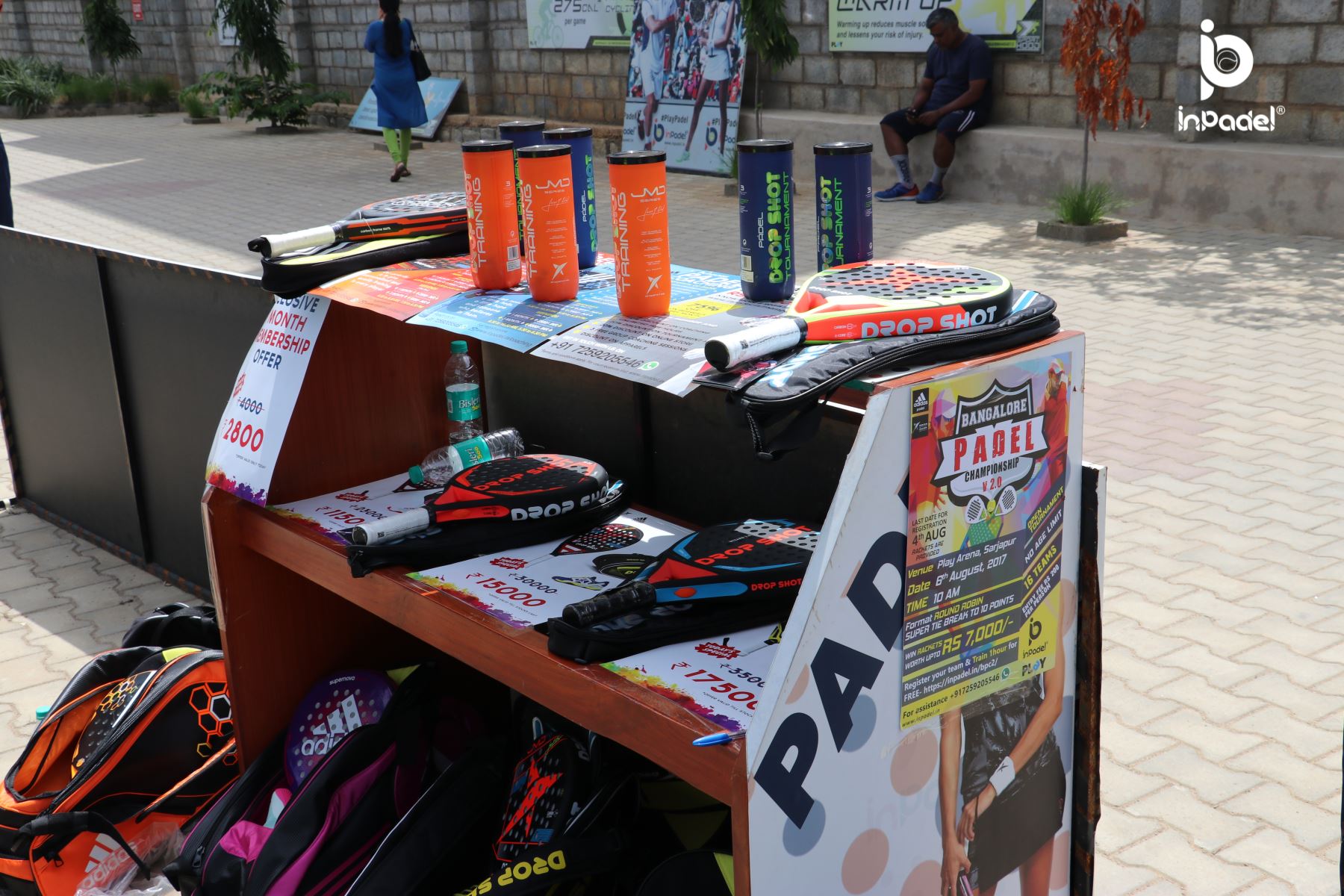 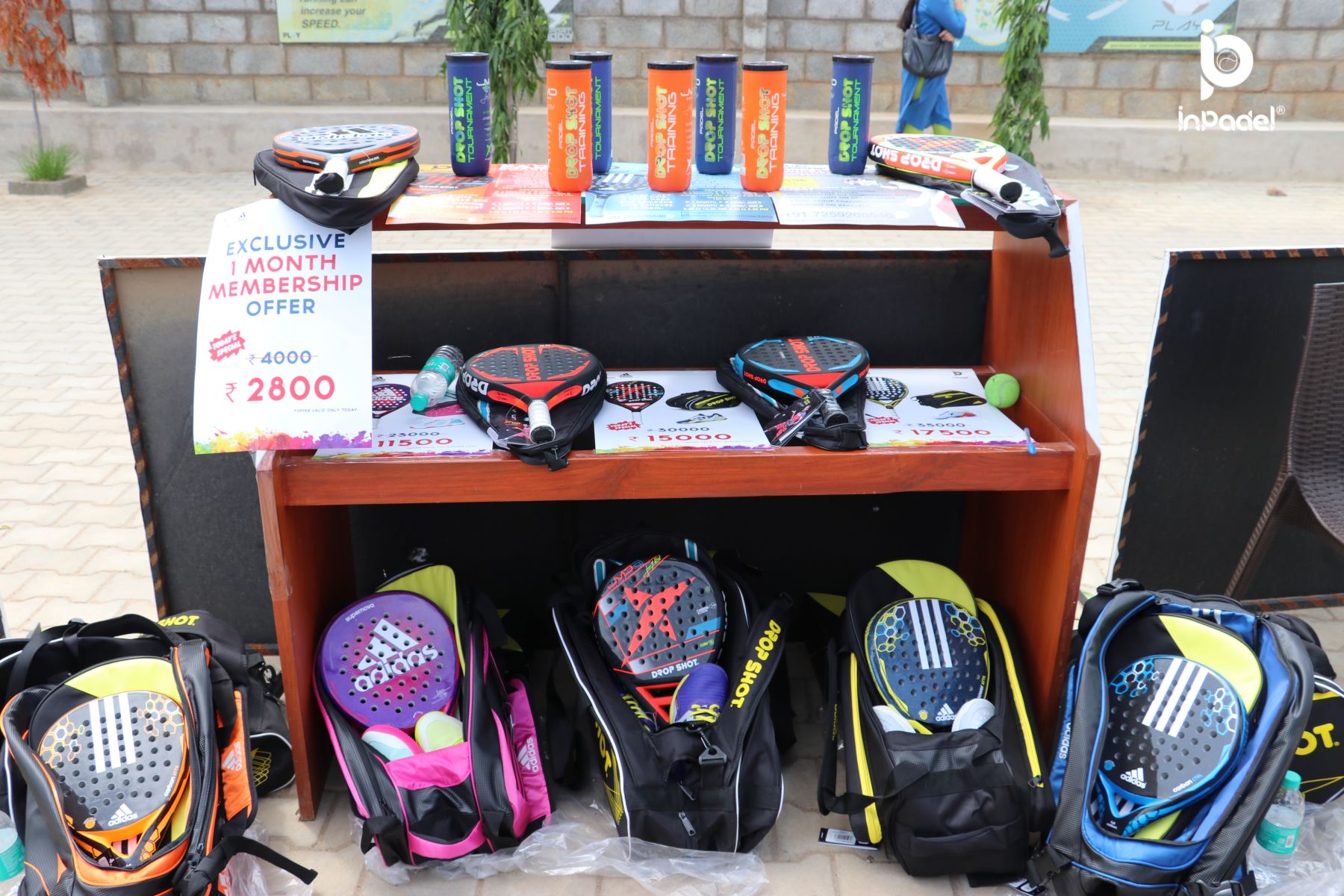 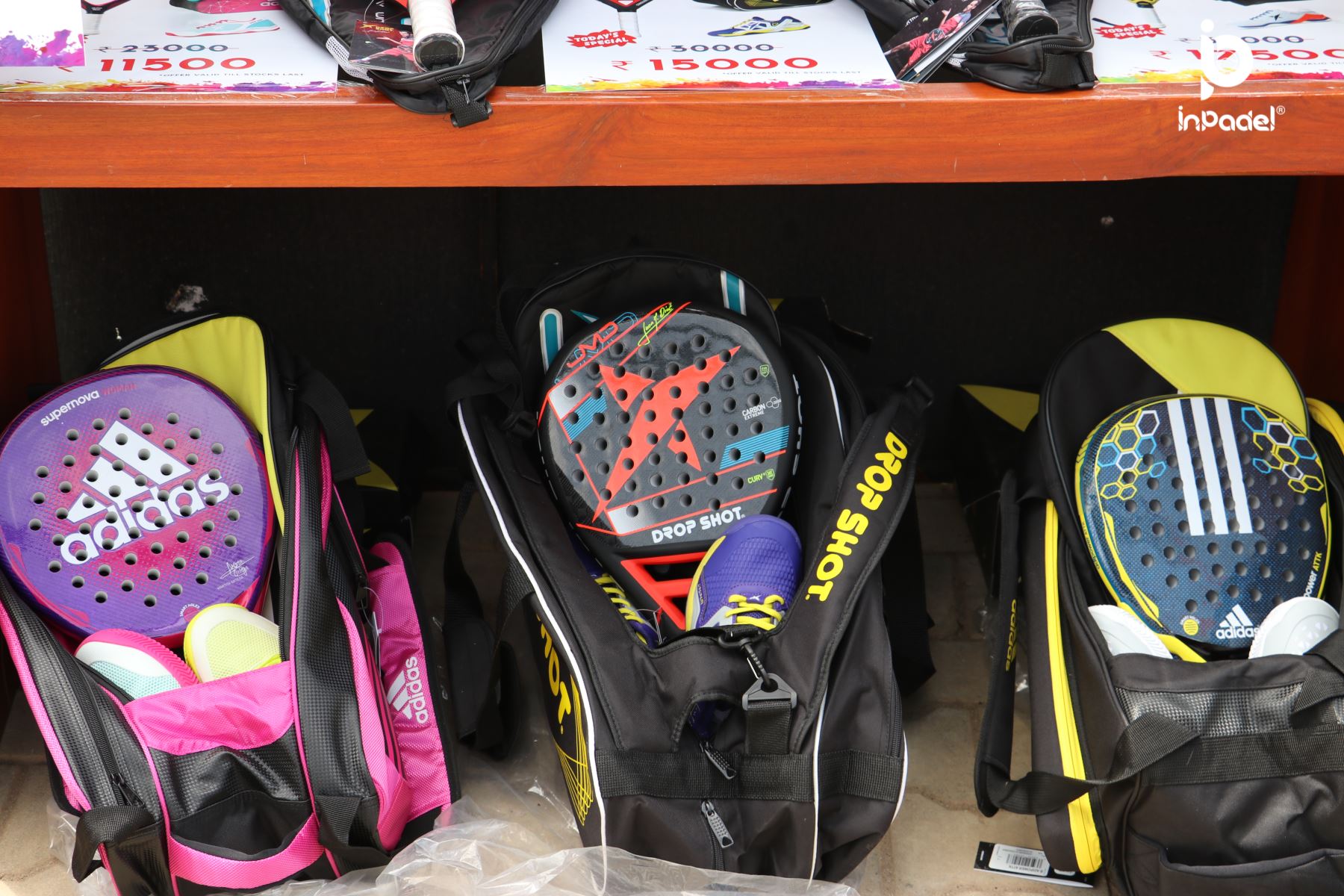 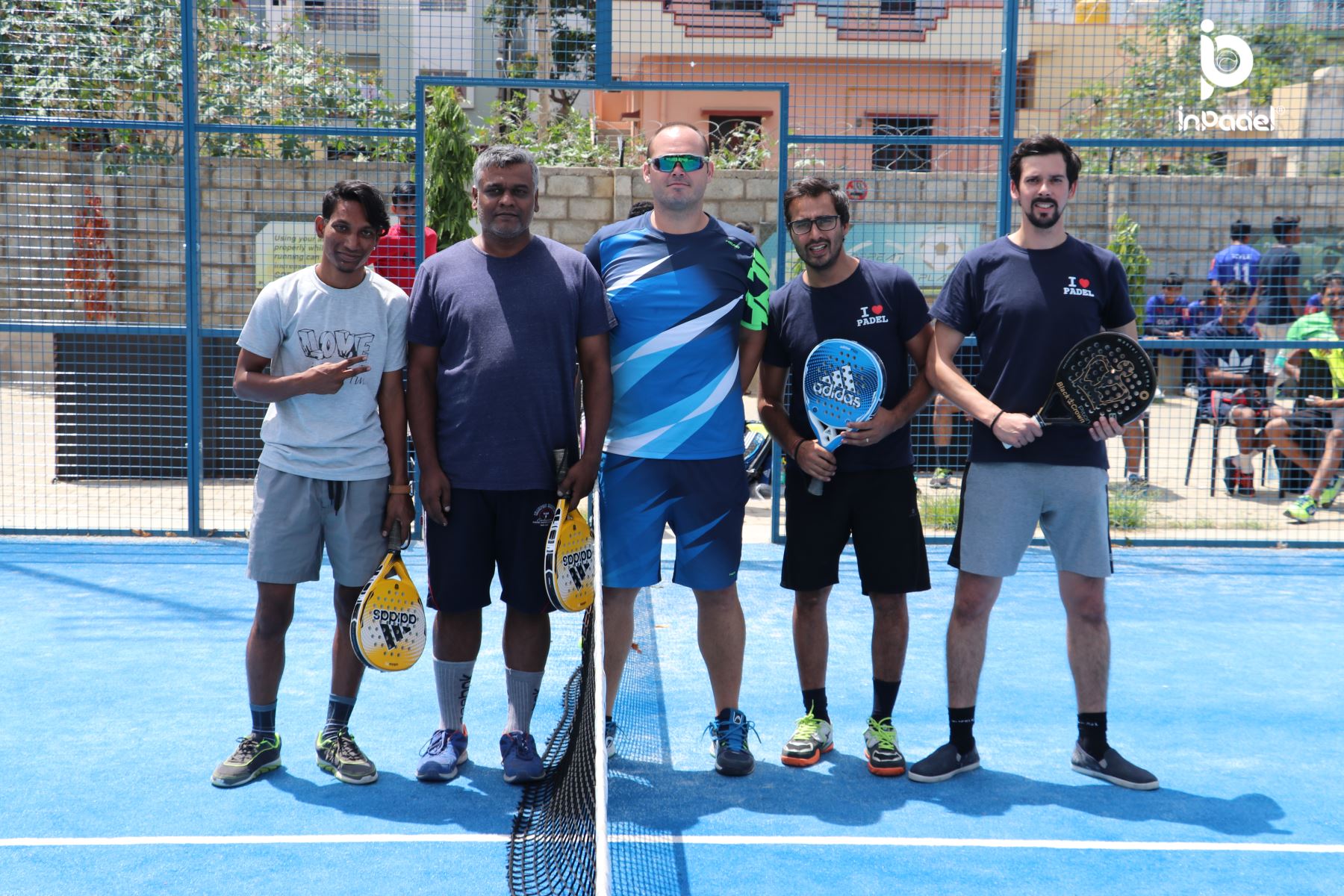 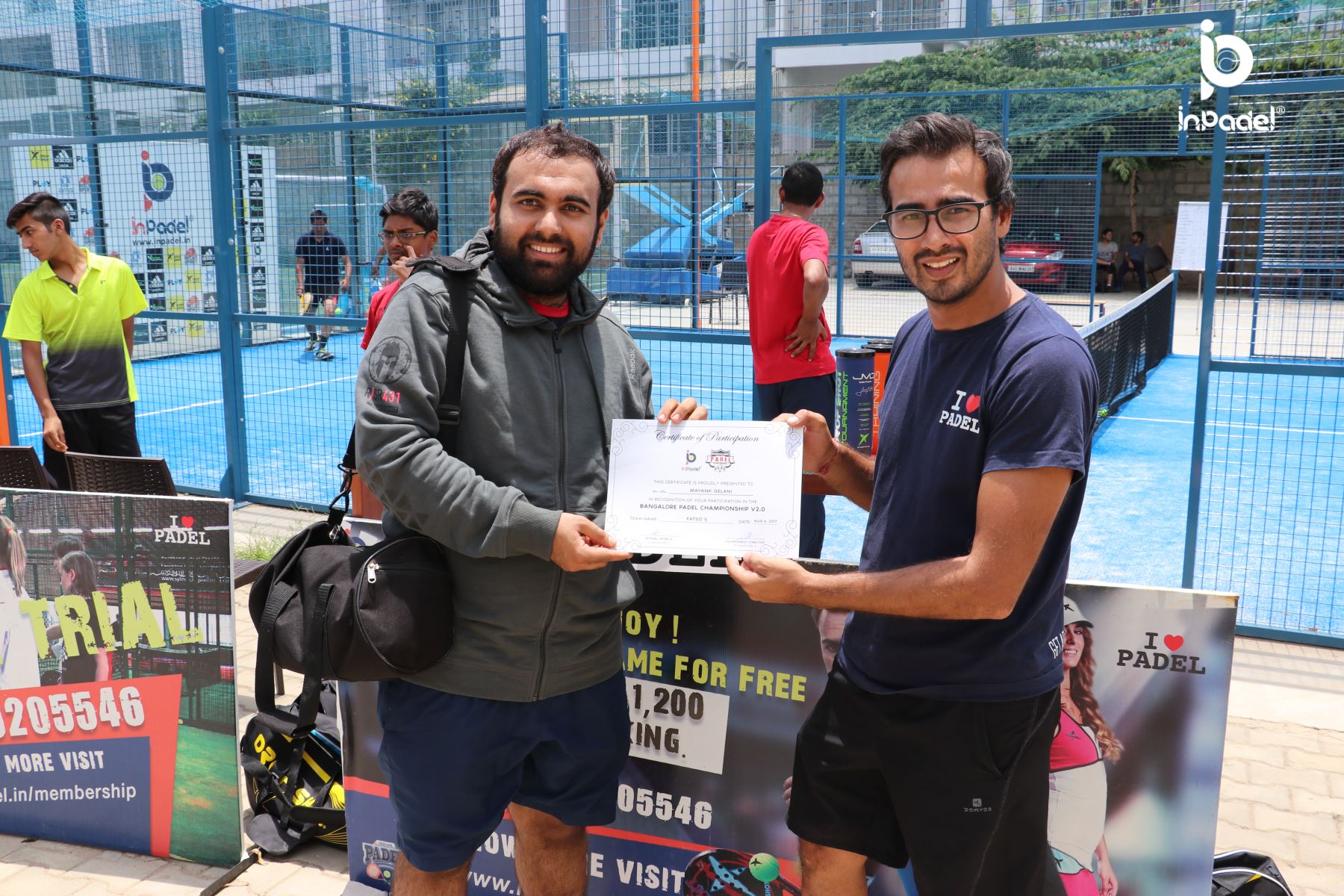 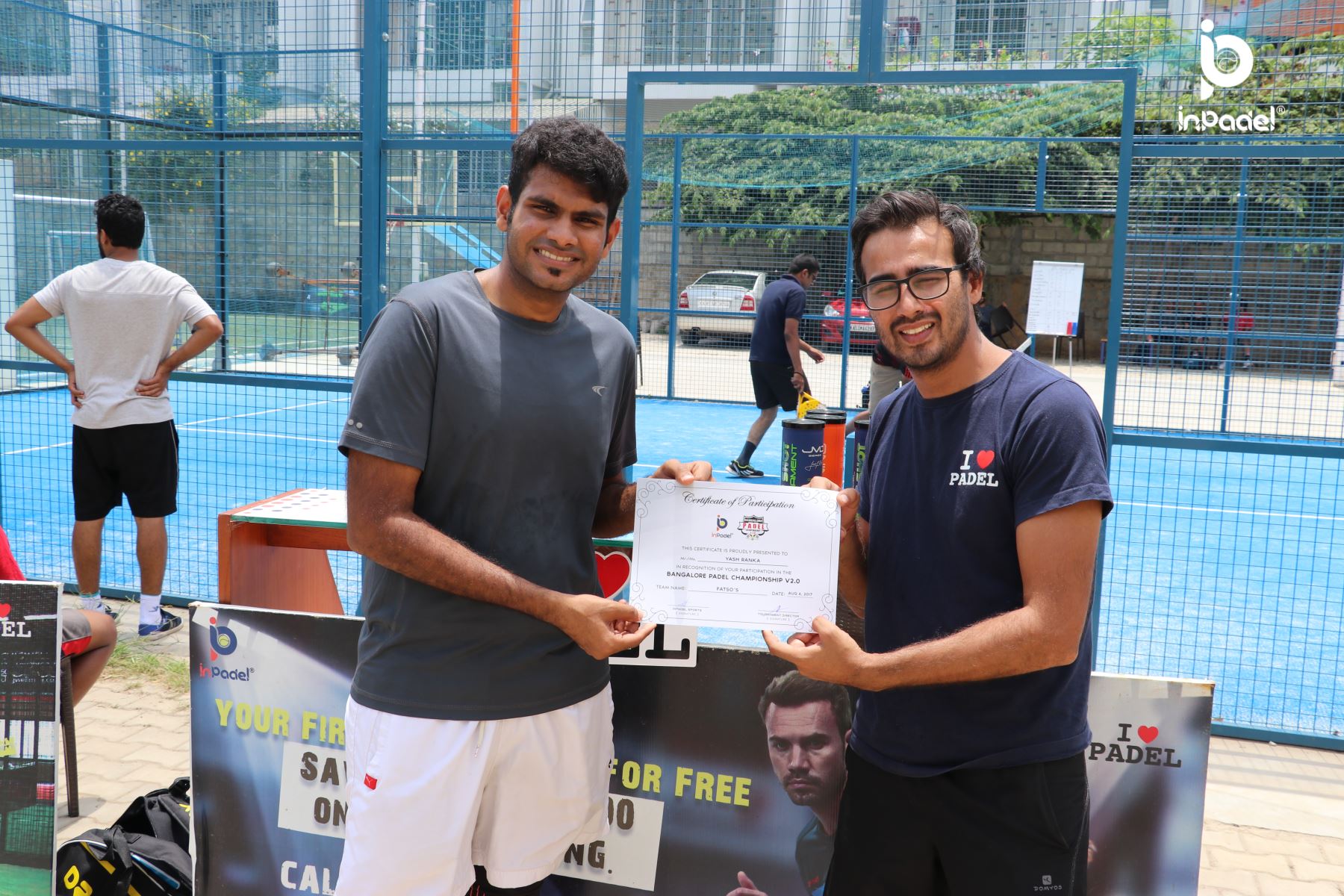 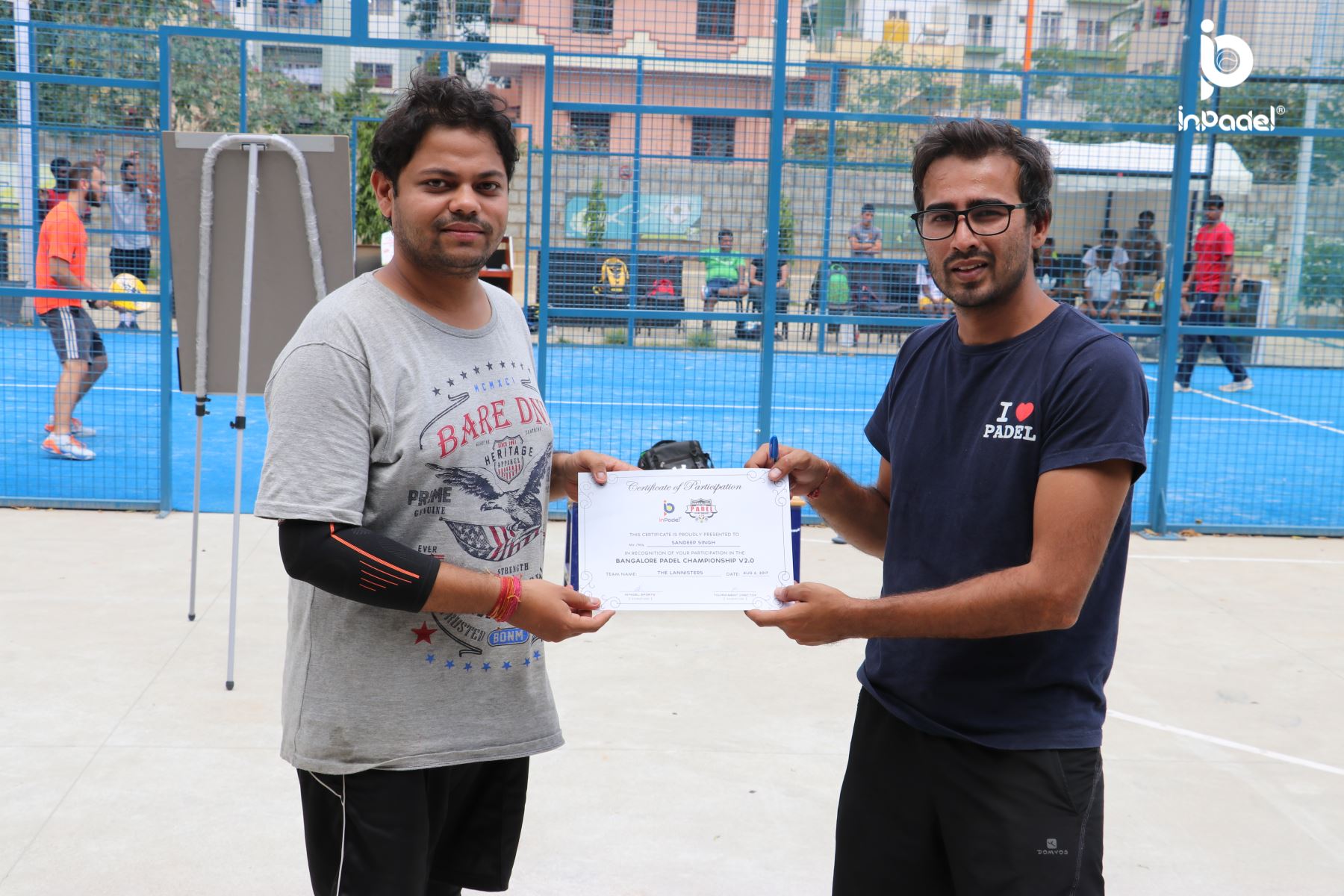 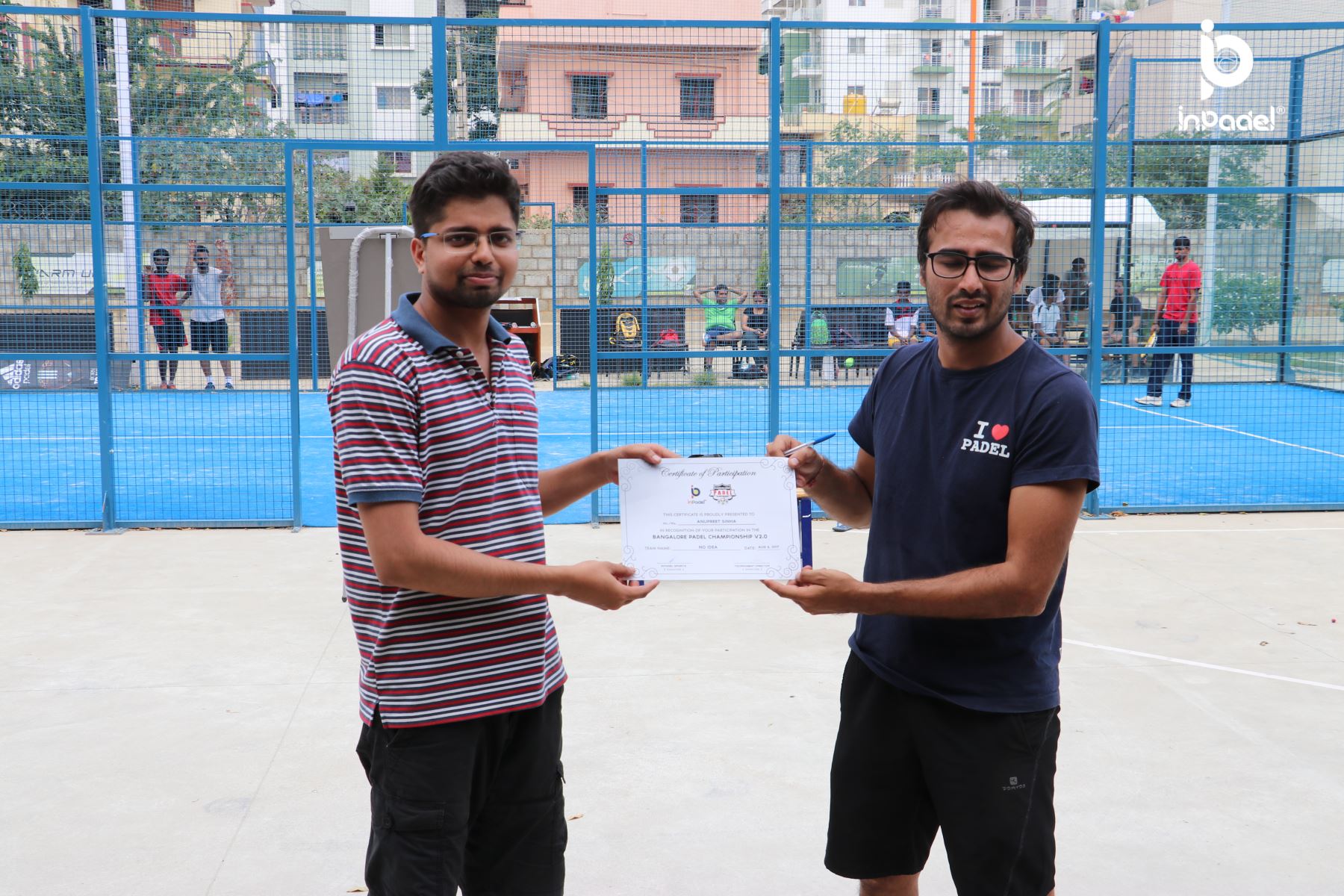 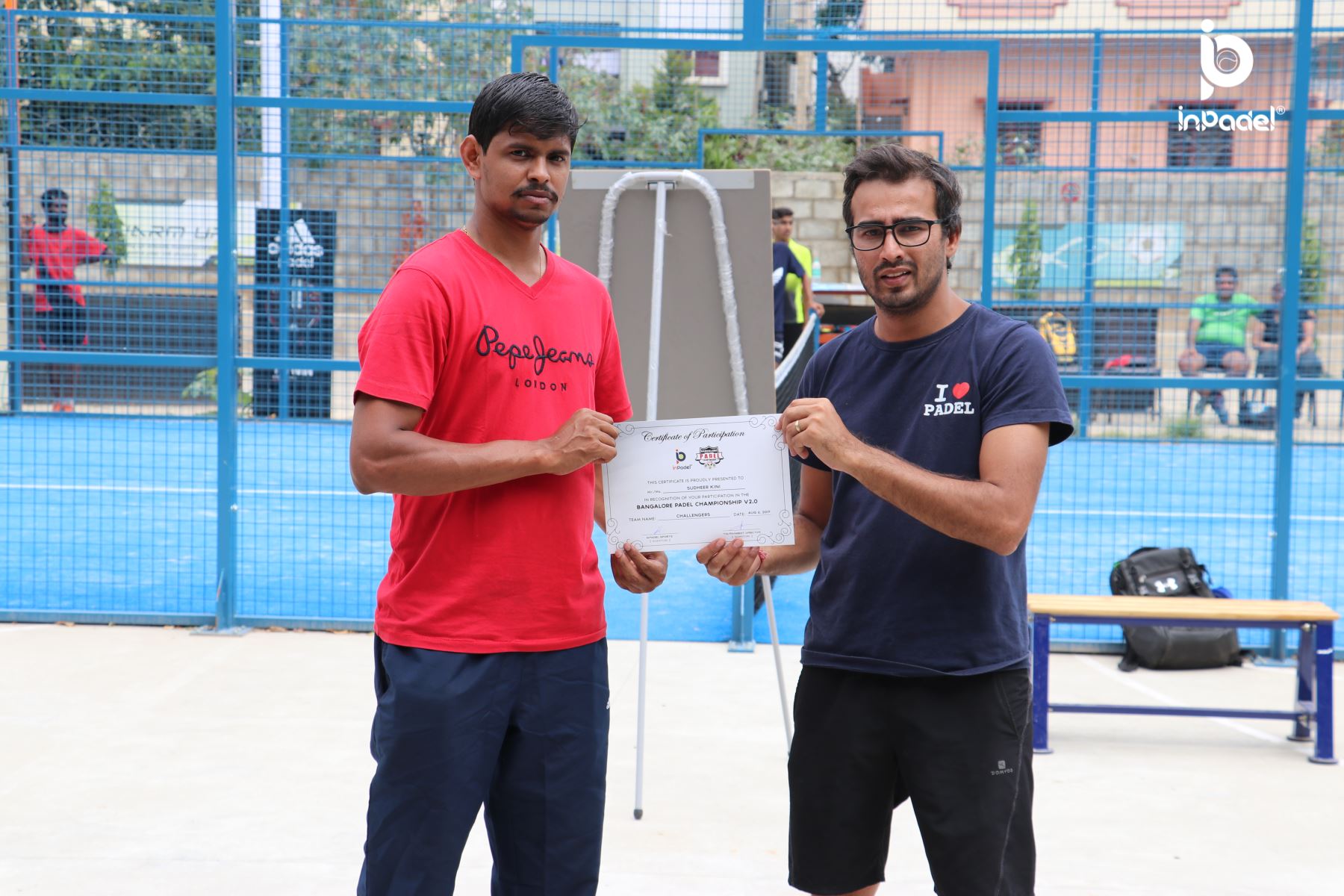 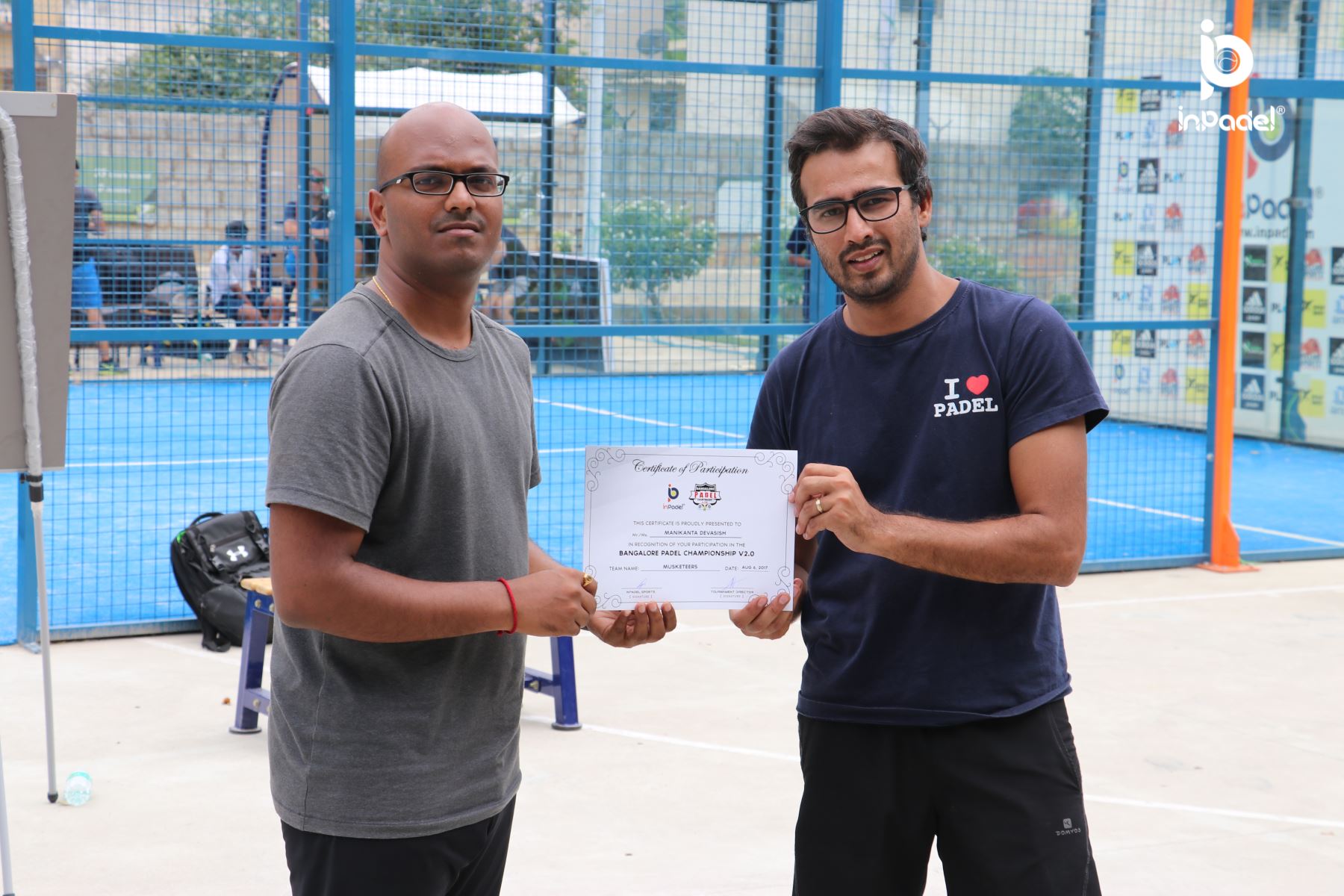 What Will Be The Next? | InPadel Sports

Four years ago on 25th of March 2017 InPadel Sports have launched the first Padel court in India in Play [...]

Who We Are We create trends in sports equipment With certified products and 100% Portuguese, we dictate trends combining [...]

A Whole New City is embracing the opening of the First Padel Court in Raipur, Chhattisgarh

It is almost 5 years that Chhattisgarh embarked on an ambitious project to develop itself as the "Sports Hub" of India. In terms [...]